Happy ending in story of homeless man in Henley 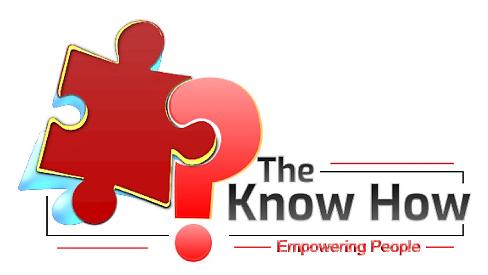 THERE is a happy ending to the story of Martin Allen, the homeless man who spent a few weeks in a shop doorway in Henley market place in 2016.

We previously reported that he had moved on to Windsor, where he was still living on the streets but received the same kind-hearted treatment that he did here with residents providing food and other comforts.

Now I can report that 47-year-old Mr Allen has been housed and the community gave him items of furniture.

The Know How charity, which is based at Windsor Baptist Church, says: “He is totally overwhelmed with all the love and support he has received and is extremely grateful.

“So a big shout-out to everyone in the community who has helped to make his new life possible. Thank you. When a community comes together amazing things are possible!"

Mr Allen had lived and worked in Oxford for 17 years until work dried up and he found himself homeless as he wouldn’t claim state benefits.