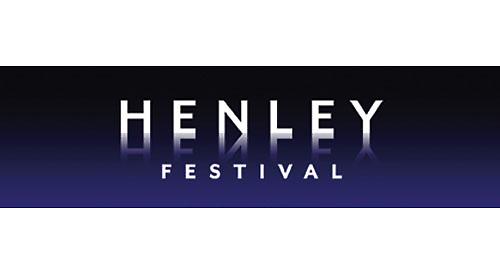 THERE is still one of the 40 free tickets to this year’s Henley Festival to be found.

Organisers hid packages comprising a chocolate heart and a tag to be exchanged for a general admission ticket for the opening night around the town as the announcement of this year’s acts fell on Valentine’s Day on Monday last week.

Among the locations were Mill Meadows, outside schools in the town centre and the King’s Road and Greys Road cars parks.

Festival chief executive Jo Bausor, who came up with the “spread a little love” idea to mark the event’s 40th anniversary, said 39 packages had been found.

“It was brilliant fun and got everyone in the spirit of the day,” she said.

“People were posting their discoveries on social media and lots got their steps up trying to find them.”