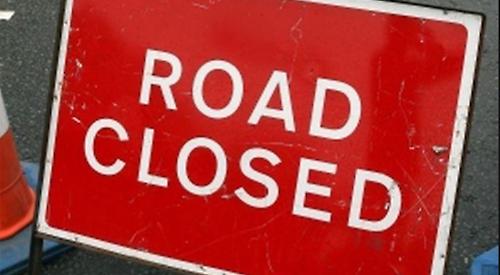 MAJOR roadworks to the main link road between Henley and Reading could be delayed.

Work to repair the subsiding section of the A4155, Henley Road, near the Flowing Spring pub, was set to start in August but could now be delayed until September due to Reading Festival held from August 25 to 27.

Officers from Reading Borough Council have made the request, which is now being considered by Oxfordshire County Council, the highways authority which is responsible for the work.

Repairs are needed due to the carriageway collapsing after flooding in previous years.

Councillor David Bartholomew, the ward member for the area, said: “The hope was the work could be completed by the time schools return in September. I’m sorry there have been some delays.”