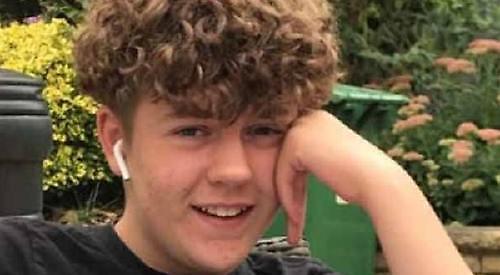 AN MP has called for social media companies to be made to remove harmful content following the murder of an Emmer Green boy whose killers had posted images of knives on social media.

Mr Rodda said: “The background to the attack and the way in which it involved social media is very clear and actually quite shocking.

“Olly only met the two boys who killed him online, that was the connection between them.

“He was lured to the park where he was stabbed and the boys who killed Olly were using 11 different social media platforms and sharing images of knives.

“Teenagers flicking and playing with knives in their bedroom, videoing that, putting that shocking content up on social media, and none of those 11 platforms took that content down. That’s the kind of level that we’re talking about and that’s why I would urge the minister to particularly address the connection between knife crime and social media.

“I would once again like to call for action from the Government on behalf of Olly’s parents and the local community and in particular the importance of age restrictions, the importance of ending anonymity online. Also, the vital importance of forcing companies to take down harmful content.

“How can it be right that powerful and very wealthy companies are allowed to put content that’s clearly dangerous online and not take it down immediately?

“Olly had his whole life ahead of him. He was a live-wire at school, a likeable boy, and it is quite simply impossible to imagine what his parents and his family are going through at this time.

“It is now a year since he passed away and they had a memorial service at the beginning of January that was incredibly moving and very difficult.