Dogs of all shapes and sizes go walkies for annual show 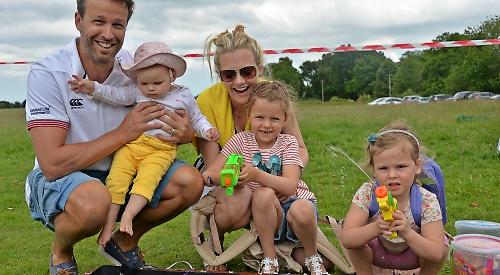 An arena was set up on the village common and pets were judged in a range of categories including most handsome male, prettiest bitch, waggiest tail and most obedient. 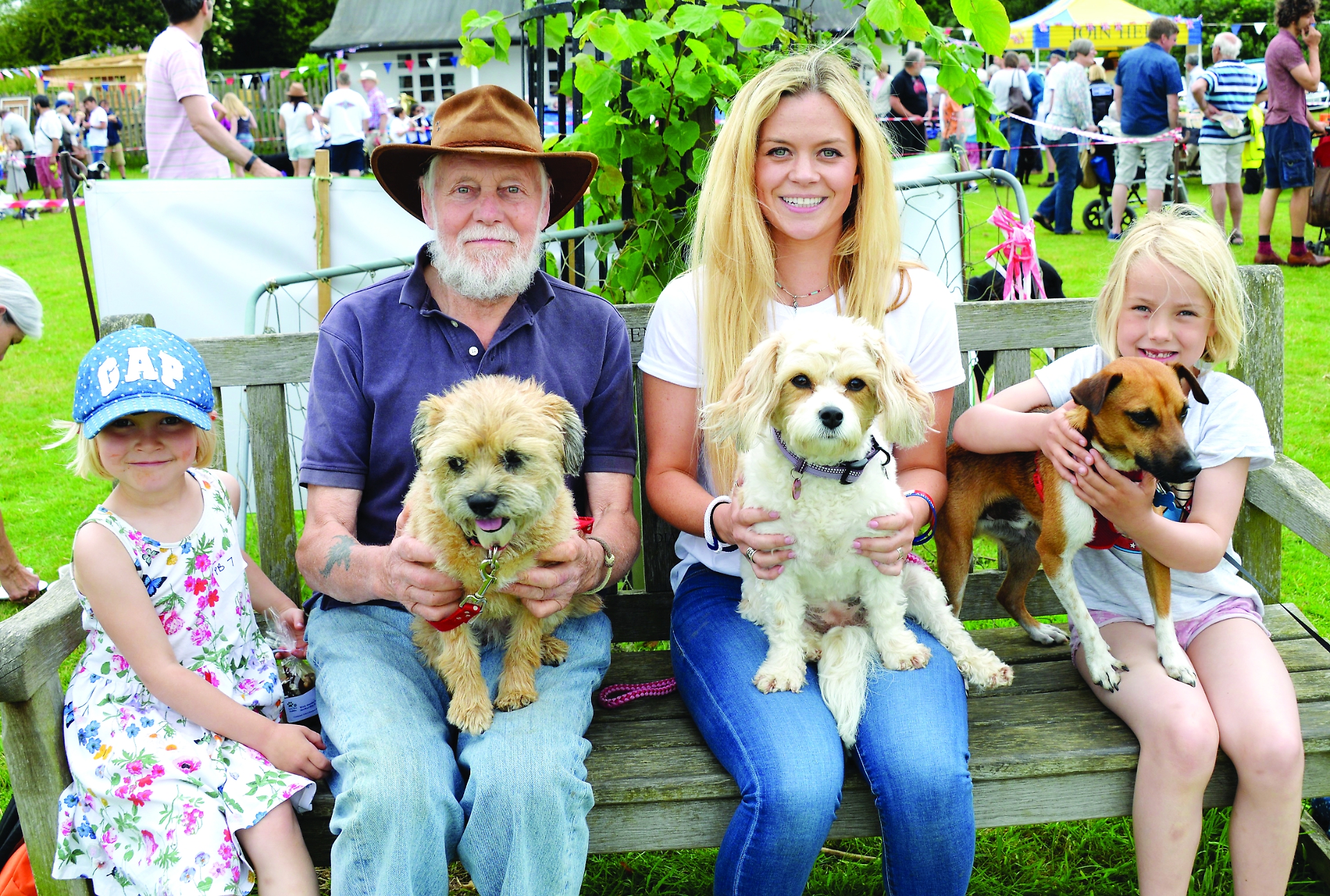 Owners came from as far afield as Wokingham and showed off a range of tricks including making their dogs play “dead” when they pretended to shoot them with their fingers.

The winners in each class were awarded rosettes and gift vouchers as well as dog treats and accessories like collars and leads.

For the first time this the show was run and judged by Laura Poole, of Nettlebed, who runs a business called Woofits Walkies.

She said: “I think it went amazingly well. It’s my first dog show and I thoroughly enjoyed it as the turnout and weather were both great. It was really tough deciding who should win and I had to enlist some help with that decision because there was a very high standard of entries.

“I love dogs, obviously, so it’s great fun to be involved with a community event that’s also tied in with my passion.”

There was also a prize for the dog that looked most like its owner. This went to Chunky, a six-year-old English bulldog owned by Robert Goodchild, of Amersham Road, Caversham.

Mr Goodchild, his wife Vivian and daughter Siobhan have owned Chunky since he was a puppy. Their other English bulldog Bubbles, four, came second in the prettiest bitch category.

They often take the dogs to fund-raising events for the charity Bulldog Rescue and have dressed them in a variety of costumes including punks with Mohican wigs and a matador.

Mr Goodchild said: “I’m not insulted — I love Chunky so much that it’s a compliment to look like him. He’s got such a great personality and I don’t think of bulldogs as being ugly. Look at his face — he’s beautiful!”

Meanwhile, stalls were set out around the arena, many of which were designed and run by children from the village. They included a home-made lemonade stand, a coconut shy, and a target shooting game with water pistols. 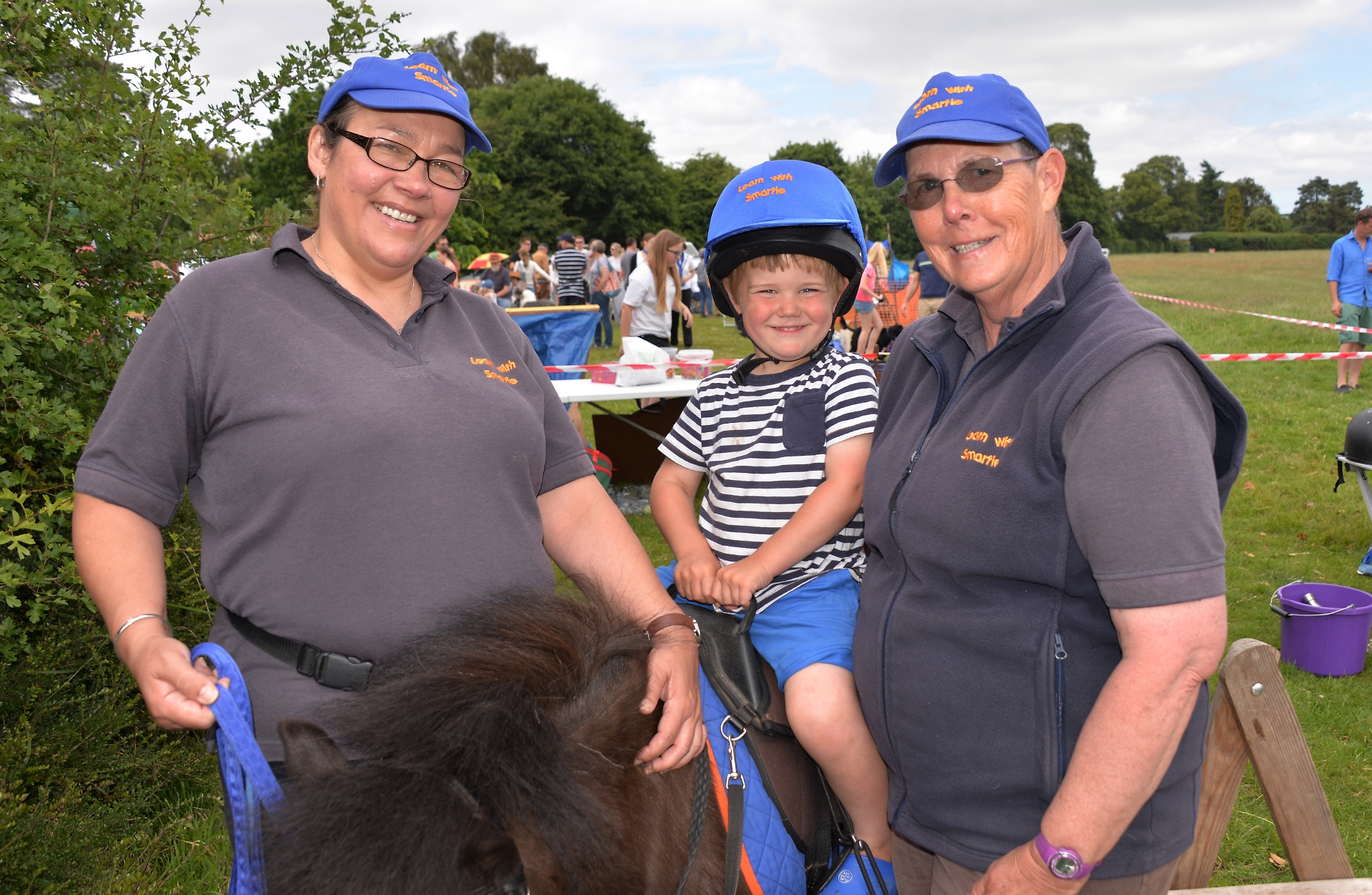 The Goring and Streatley Concert Band performed throughout the day and children could ride on Smartie, a miniature Shetland pony.

Refreshments were served in the village pavilion by Stephanie Tomlin and her volunteers while Louise and Gary Hall, of Bix Manor, ran a barbeque.

The day concluded with a tug of war between residents of Bix and the , which the latter won.

Organiser Emma Beesley said: “We had about 150 adults and at least as many children, which is great for a village of our size, and it was very busy. For the first we had the dog show and the on the same site, which really brought everyone together.”

She added: “We’ve had some great feedback and the kids particularly loved it because they had a chance to do their bit towards running it. All in all, it went brilliantly well.”