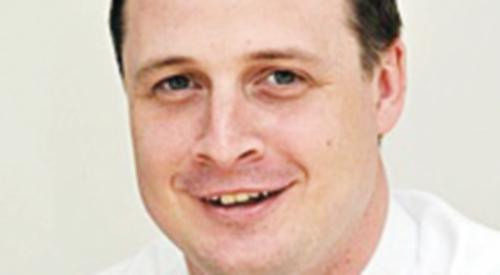 THE organiser of the Henley Living Advent Calendar says he can hardly wait for this year’s performances to begin.

Richard Rodway has signed up 24 acts to perform at different venues in the town centre between tonight (Friday) and Christmas Eve.

The musicians, singers, dancers and other acts will perform for half an hour from 6.15pm each day and the identity of each performer is kept secret until they actually appear.

All the nights have a dedicated charity, which will be able to publicise its work and hold a bucket collection.

Tonight’s opening act will appear on town hall steps during the Christmas Festival. The performance is in aid of the Henley branch of the Royal British Legion.

Mr Rodway, a partner at the Head Partnership solicitors in Bell Street, said: “What’s not to like about the amazing Dickensian feel of the market place on the night of the Christmas festival?

“It’s great to be part of a live event on the town hall steps and contributing to the Christmas festival as well as providing a fanfare for the rest of the Living Advent Calendar.”

Tomorrow (Saturday) night’s performance will be at Leander Club in aid of Valley Road Primary School while Phyllis Court Club will host Sunday’s event to raise money for the Henley Multiple Sclerosis Society and on Monday night the River & Rowing Museum will be the host and the beneficiary.

Mr Rodway said: “Through to Monday we have some of the living advent favourites who embody the spirit and community feel of the event.”

Tuesday’s performance will be at the Angel on the Bridge and Wednesday’s at the Kenton Theatre in aid of the Chiltern Centre for disabled children while Henley Cricket Club will host Thursday’s act in partnership with Lawlor’s bakery.

Mr Rodway said: “All the acts in the first week provide a collaborative community feel whether they are new or tried and tested favourites.”

The final event at St Mary’s Church on Christmas Eve will be for Henley Mayor Kellie Hinton’s beneficiaries for her year in office, the town’s four state primary schools.