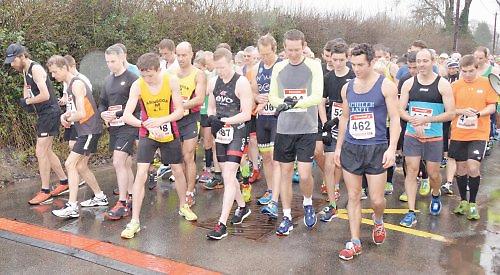 TWO 10km events have been cancelled because of the ongoing coronavirus pandemic.

The Woodcote race was due to take place on Sunday.

The Rotary Club of Pangbourne, which organises the annual event, has pledged to contact anyone who was registered to take part.

It has provisionally scheduled next year’s race for Sunday, January 9.

Meanwhile, the Goring 10km race, which is organised by Goring Primary School’s parent-teacher association, has also been called off. It was due to take place in the spring.

Instead the association will organise a challenge in which participants will run a 10km by themselves to raise money for the school. In recent years the proceeds have gone towards a new school minibus.

Up to 1,200 runners usually take part in the race.