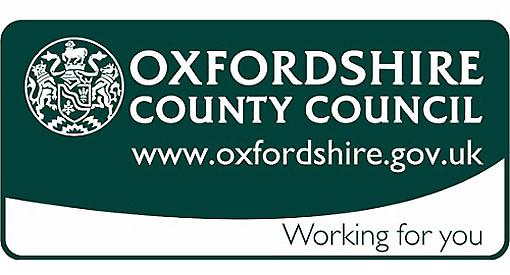 THE number of children in Oxfordshire who have been offered a place at their first choice secondary school has fallen.

Of these, 88.64 per cent were allocated their preferred school, down from more than 92 per cent last year.

Almost seven per cent were offered their second choice and 1.53 per cent their third.

Just over three per cent of applicants were given a place at a school not among their preferences.

Steve Harrod, Oxfordshire County Council’s cabinet member for education, said: “Once again we have been able to give the vast majority of families the news they were hoping to receive.

“Oxfordshire has a strong record on school place planning and compares very favourably with other parts of the country when it comes to making first-choice offers.

“Unfortunately, there are always circumstances where applications for particular schools exceed available spaces.”

In Reading borough, first choice secondary school places were offered to 78.4 per cent of the 1,805 applicants, down from 82.3 per cent last year.