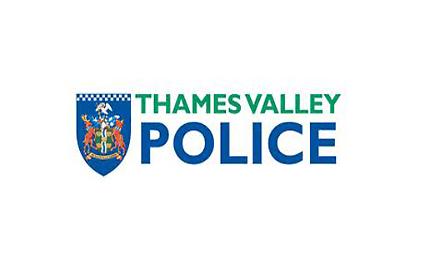 AN elderly woman was one of two people taken to hospital after a crash at Sonning Bridge.

A Volkswagen Golf and a Volkswagen Polo collided, leaving one vehicle on its roof.

The emergency services attended the incident, which happened near the Great House Hotel in Thames Street at about 11.20pm on Tuesday.

Police said a 24-year-old man from Maidenhead was arrested on suspicion of drink driving.