Green bid to be MP 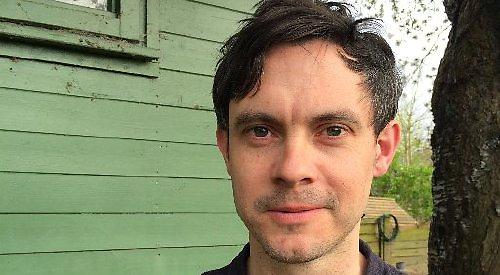 A MUSICIAN has been chosen as the Green Party’s candidate to fight the Henley parliamentary seat at next month’s general election.

His wife Megan is a businesswoman who used to work at the children’s centre in Berinsfield and the couple have three young children.

Mr Bennett, a co-founder of Wood Fest, an annual “green living” festival at Braziers Park, near Ipsden, said: “I’m concerned at what’s happening to children’s centres and by all the proposed development in the countryside, which the Conservatives aren’t defending us against.

“I’m also strongly against Brexit and support my party’s plans for a second referendum on the terms of the deal.”