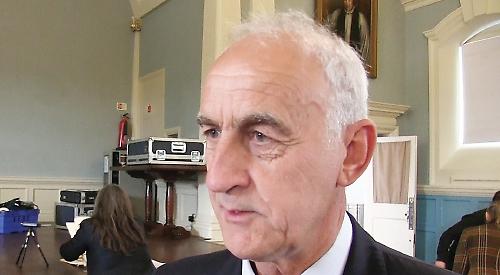 THE steering group overseeing the joint Henley and Harpsden neighbourhood plan has a new chairman.

Councillor Arlett, a former Mayor of Henley and the new chairman of the town council’s planning committee, proposed writing to Mr Hinke to thank him for his work for the group.