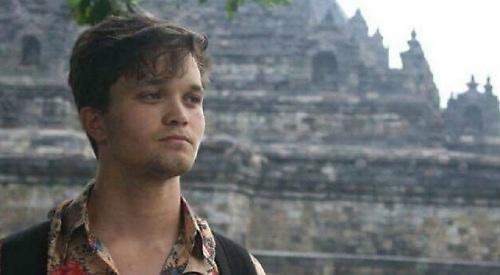 A FORMER member of Upper Thames Rowing Club in Henley has been killed while in the Far East.

Jack Camilleri, of Mill Road in Caversham, has been flown back to the UK after he died in an accident on the Indonesian island earlier this month. Further information is yet to be released but an inquest has been opened.

The 20-year-old attended the Oratory School in Woodcote and was its captain of boats in 2014 and 2015. He had a long-standing interest in the sport and briefly rowed for Upper Thames during his gap year.

He then went on to study at Oxford Brookes University, where he continued to row. His friends and family have launched a campaign to raise £20,000 for a rowing boat in his memory.

To make a donation, visit www.justgiving.com/crowdfunding/jackcamilleri