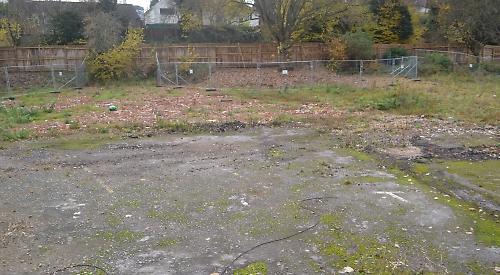 PLANS to build a 56-bed care home for the elderly on the site of the former Henley Youth Centre have been turned down.

South Oxfordshire District Council has refused the application by B&M Care to redevelop the plot off Deanfield Avenue as it is earmarked for ordinary housing in Henley and Harpsden's joint neighbourhood plan.

The authority's officers said allowing it to go ahead would exacerbate an existing shortage of housing, both at the market rate and with "affordable" pricing, in both parishes.

Henley Town Council, which oversaw production of the neighbourhood plan, had recommended refusal. This week Councillor Ken Arlett, the chairman of the council's planning committee, said it was "good news".