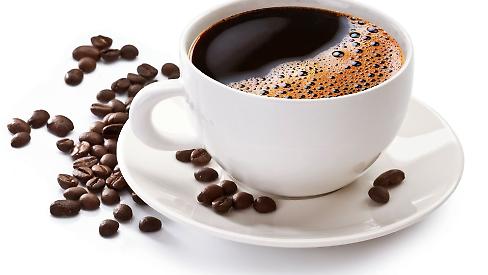 A COUPLE from Rotherfield Greys have told how they found cockroaches their £1,200 coffee machine.

Adrian and Emma Turner discovered their De’Longhi machine was infested after it had been for repair at the company’s workshop in Hampshire in October.

They had to hire an exterminator to remove the pests from their home at a cost of £162, which firm said it was happy to pay pus additional £88 as long as the couple signed a “release agreement” absolving the company of any liability.

The Turners refused to sign the form, which said payment for the work did not admit liability and that the company denied any liability for the problem.

When Mrs Turner phoned to report the problem she was told there was a cockroach problem at the workshop after it had received another infested machine for repair.

Mrs Turner told The Guardian: “The claim is not doubtful — they sent us back a coffee machine with cockroaches in and informed us on the phone they had an infestation at the service workshop.

“They then replaced our machine. We then tried to get hold of the ‘product liability manager’ via numerous phone calls and emails, none of which was returned until we emailed De’Longhi’s UK managing director.

“We informed De’Longhi that we did not want the additional £88, nor did we wish to sign the general release form. We just wanted our £162 back to cover the cleaning.”

De’Longhi has since replaced the machine with a different model.

The company said: “Unfortunately the customerwas not happy with the way we handled their case.

“We replaced their coffee machine with an upgraded model and offered compensation.

“As is standard practice for the De’Longhi Group when resolving customer issues where compensation is offered, we asked the customer to sign and return a claims form to confirm she was happy the problem had now been resolved.”