Charity’s base targeted in spate of vandal attacks 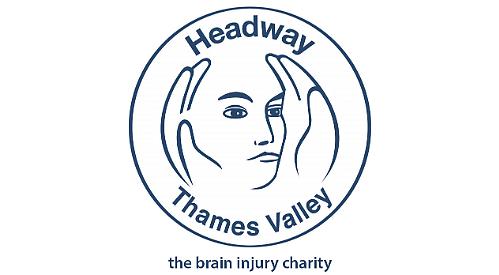 A CHARITY’S base in Henley has been targeted in a wave of vandalism over the summer.

Staff at Headway said the attacks on Brunner Hall in Greys Road had cost the charity money which it needed to support its clients, people with a brain injury.

The incidents have included:

• Benches in the garden being broken and one being taken on to the roof of the building.

• The roof being damaged by people climbing on to it, which caused a water leak last month that is likely to cost hundreds of pounds to repair.

Staff have also found evidence of drug use outside the premises, which is next to Makins recreation ground and Headway leases from Henley Town Council.

Manager Jamie Higgins said the trouble began in the spring. He said: “It’s an ongoing problem. We’ll get in on a Monday morning and think ‘what’s happened this time?’

“The benches have been broken and damaged, so we’ve now had to chain them up. One was completely broken into pieces and another had been taken and put into the middle of the field next to the skate park.

“People congregate in our garden, which isn’t necessarily a problem providing they don’t ruin the place, but there have been quite a few occasions where damage has been caused.

“There have been other times when there has been rubbish everywhere. There have also been signs of drug use with the ends of joints.

“It is costing us money and it affects the morale of the team. We always make sure it’s all cleared up before the clients get in.

“For me and the team we’re mainly just disappointed. We’re doing a good thing trying to look after disabled people.

“I don’t want to go down the route of CCTV and making the place like Fort Knox.

“I want us to be an open place and regarded as doing a great thing for the community.”

He said the charity had considered installing CCTV cameras but this was too expensive but it could put up signs making it clear that the building is used by a charity.

Mr Higgins said: “I think it could be a bit more obvious we’re here to help people as that could stop the vandalism.”

He said the problems could be connected to the new skate park nearby which opened a year ago, although he stressed he thought the facility was “brilliant”. Mr Higgins said: “I guess it has introduced a couple of people who have perhaps been causing the vandalism.

“The skate park is a good thing and I believe it’s a small proportion of people who are doing bad things.”

Mr Higgins, who suffered a brain injury while on a night out in Reading in March 2012 and was helped by Headway in his rehabilitation, said the problems had eased since the summer ended and the nights started to draw in.