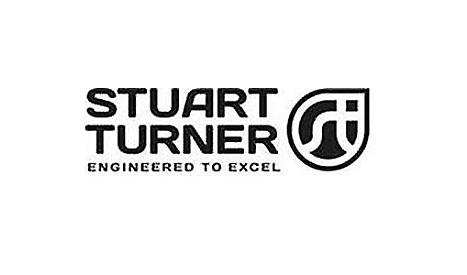 The awards, which are organised by the British Pump Manufacturers’ Association, were presented at a ceremony in Kenilworth, Warwickshire.

The company, which is based in Market Place, was founded in 1906 by engineer Sydney Marmaduke Stuart Turner, and originally based at Shiplake.

It stopped producing marine engines in the late Seventies and sold its model-making division to focus on water pumps about a decade later. Its old models and engines remain popular with collectors.

In 2012, the company launched the Stuart Turner Foundation, which gives grants to good causes.