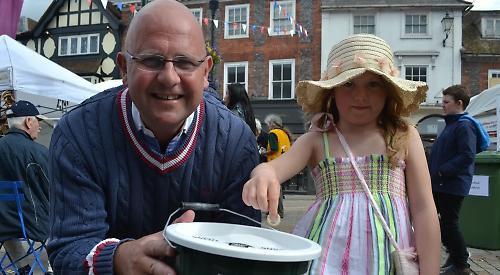 THE summer fireworks display during Henley Royal Regatta has received a cash boost.

Henley Town Council has agreed to give £3,000 towards this year’s event, as it did last year.

Another £1,500 has been raised through bucket collections and donations while Leander Club has given £500. The regatta itself is also considering making a donation and Henley Deputy Mayor Lorraine Hillier has offered to make a donation from her £5,000 councillor’s allowance as a member of South Oxfordshire District Council.

Organiser Richard Reed said: “It has become increasingly difficult to find people to volunteer to raise the money so we appreciate any support people can give.”

Donation pots have been placed in shops around Henley and a collection will take place during the regatta draw at the town hall and on the evening itself.

The display will once again be provided by Fantastic Fireworks but organisers are working on finding a suitable location.