Grace is chip off... 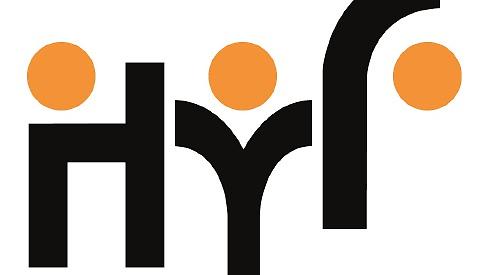 “WE really don’t know who she gets it from,” said TV presenter Chris Hollins after watching his daughter Grace win the year 1 boys’ and girls’ race at the Henley Youth Festival’s fun run.

He added that six-year-old Grace, who attends the Oratory Prep School in Goring Heath, “seems to have a real talent for it”.

Chris, who lives with his family in Rotherfield Greys, was being somewhat misleading.

Before his stint as the main sports reporter on BBC Breakfast from 2005 to 2012, he was a talented sportsman who played football for QPR and Aldershot.

He attended the University of Durham and later Oxford University, where he gained Blues in both cricket and football.

I think we know where Grace got her talent from now, Chris.