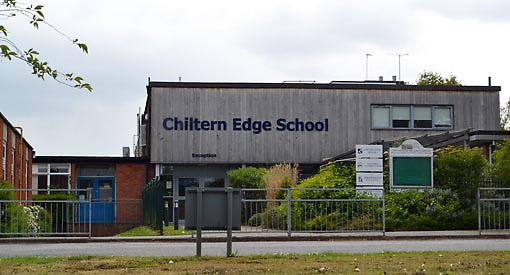 AN INTERIM headteacher has been appointed for Chiltern Edge School in Sonning Common.

Moira Green will take over the running of the school from June 5, it was announced in a letter sent out to parents yesterday.

The school was placed in special measures last month after an inadequate Ofsted report, meaning it will now either become an academy or be closed.

Oxfordshire County Council, the education authority, is consulting on potential closure while the Regional Schools Commissioner is trying to find an academy sponsor.

Current headteacher Daniel Sadler, who had been in post at the school in Reades Lane since 2009, is on sick leave.