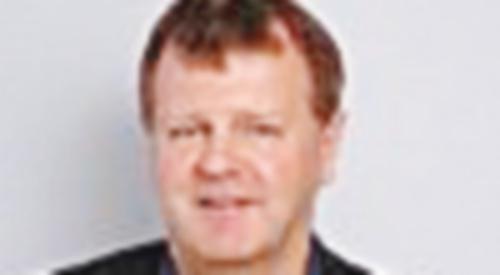 TWO more candidates are standing in the Henley constituency at next month’s general election.

Oliver Kavanagh, a 23-year-old lawyer, who lives off Fair Mile, Henley, will be representing Labour while Patrick Gray will be standing for the Radical Party.

Mr Kavanagh, whose father Cornelius was Labour’s district council candidate for Henley in 2015, grew up in the town and used to be barman at the Catherine Wheel pub in Hart Street.

In his spare time, he is a referee in the North Berks and Hellenic Football Leagues and is also opening bowler for Stonor Cricket Club.

Mr Kavanah said: “The Henley constituency is a beautiful place. I feel lucky to have grown up here and honoured to be chosen as Labour’s candidate.

“Working as a lawyer, I have seen first-hand the injustice caused by cuts to our vital services. For me, Labour represents a great British tradition of social justice for the many and a hope of equality for all.

“I am standing for the many who want to hold the Government to account for their failed and unfair ideological policy of austerity.”

Mr Gray, who has lived in Oxfordshire all his life, is a graduate of Oxford University and the London School of Economics and works in economics and business development.

He was made an OBE in 2007 for his work reducing the risk of nuclear terrorism after he helped nuclear facilities in the former Soviet Union develop into science-based businesses.

The Radical Party campaigns for “social justice and prosperity” and a “more equal economy and society”.

Mr Gray said: “I’m not willing to stand back and watch while our democracy is put up for sale by MPs who seem to have forgotten that serving the public is a full-time job and not a platform for getting rich.

“If elected, my priority will be to work for meaningful electoral reform and for changes in the law to ensure that Parliament meets the standards of integrity and service that the public are entitled to expect.”

The incumbent candidate is John Howell, a Conservative, who replaced Boris Johnson in 2008 and increased his share of the vote at the 2015 election from 56.2 per cent in 2010 to 58.5 per cent.