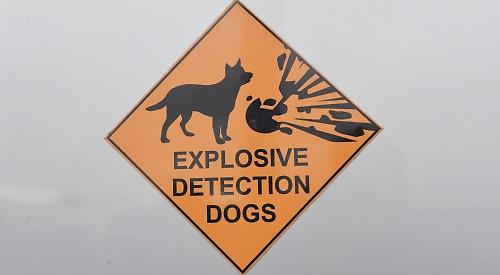 Sniffer dogs were on site to detect explosives and everyone entering the enclosures had to undergo searches. Long queues developed as security staff checked people’s bags.

About 150 police officers are expected to be on duty tomorrow (Saturday) for the busiest day of the five-day regatta when tens of thousands of people are expected in town.

The overcast and dank conditions meant it was a grey start to the regatta on Wednesday but the river bank was brightened up by the colourful dresses and hats worn by the watching women and the men’s rowing blazers.

In the stewards’ enclosure the deckchairs along the bank were filled with supporters while other people chose to watch the racing from pleasure boats moored along the booms.

The Queen’s row barge Gloriana was moored near the boat tents and many visitors posed for photographs in front of her. The vessel will be rowed down the course by students and alumni from Pangbourne College after the last race on Sunday to mark the school’s centenary.

This year’s regatta has 578 entries — the second highest total ever — with 1,808 athletes. More than 60 crews have come from America.

Twenty-four medallists from the 2016 Olympic Games in Rio are taking part, including 10 gold-medal winners. 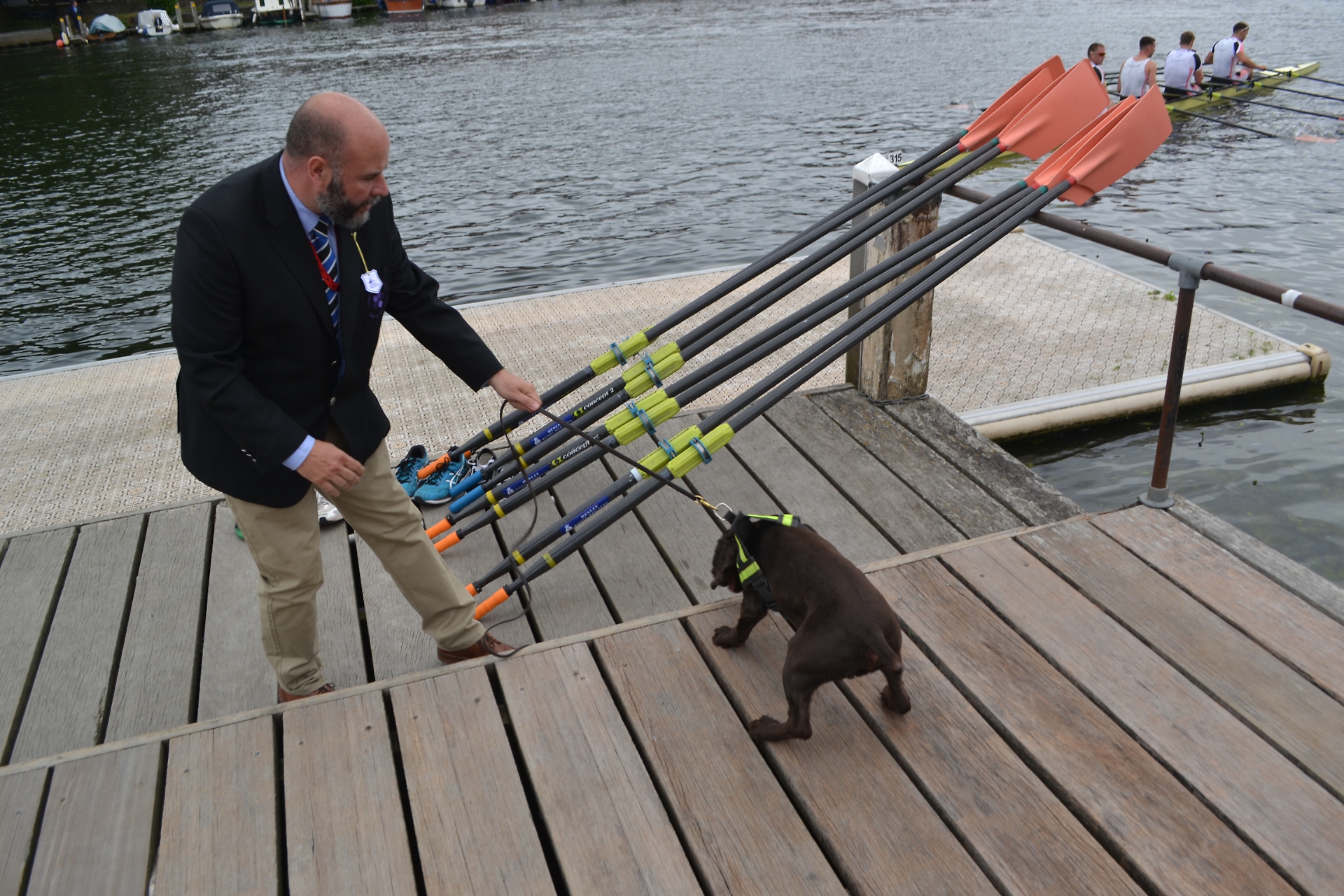 There were 81 races on the opening day and Shiplake College won their opener against Westminster School in the Princess Elizabeth Challenge Cup.

Hundreds of students and staff packed into the school’s sports hall to watch and race and celebrated when their victory by two-thirds of a length was confirmed.

Two crews from Leander Club’s development squad Star and Arrow made it through to the next round of the Fawley Challenge Cup.

An eight from Leander made it through the first round of the Thames Challenge Cup but a crew from Upper Thames Rowing Club was knocked out.

The weather conditions are not expected to improve over the weekend when overcast skies are predicted.