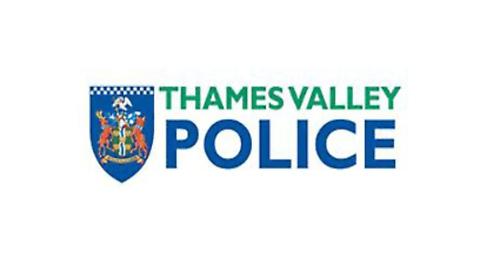 A MAN has died after a car crash in Sonning.

The incident happened on Pound Lane, between the A4 roundabout and the Duffield Road junction, at about 8.50pm yesterday (Monday) and only involved the white BMW 1-series driven by the man, who was in his thirties.

He sustained serious injuries and later died at the Royal Berkshire Hospital. His next of kin have been informed.

The police would like to speak to any witnesses.