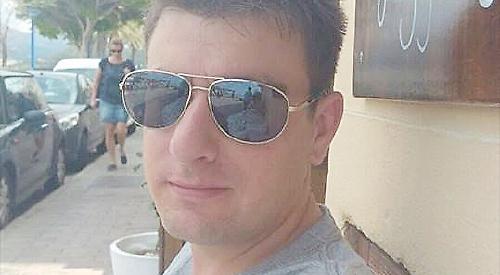 A MAN who died after crashing his car in Sonning has been named.

Andrew Isgar, 32, an IT manager, from Woodley, lost control of his BMW in Pound Lane at about 8.50pm on Monday, July 17.

The car flipped on to its side and Mr Isgar was trapped inside. After being freed, he was taken to the Royal Berkshire Hospital in Reading, where he died.

In a statement, Mr Isgar’s family said: “Before this tragic event, Andrew was having great fun with his partner. She was the joy of his life and they had many plans and hopes for the future.

“He was close to his family and was enjoying his new role as uncle to his 22-month-old nephew. He was good at socialising and leaves behind a wide circle of friends. A life taken too early but lived so fully.”