Rower feared for his life 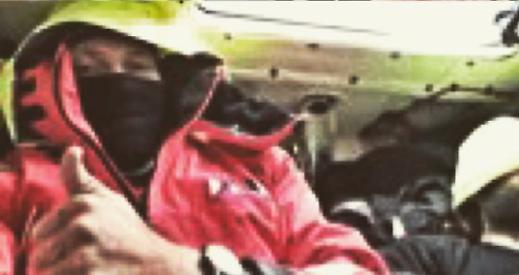 ALEX GREGORY has told how he feared for his life while attempting to row the Arctic Ocean.

The Olympic champion from Ipsden is part of a six-man crew trying to row 2,000km from the island of Svalbard in Norway to Iceland.

Earlier this week they arrived on the tiny island of Jan Mayen, which is about 370 miles north of Iceland and home to 18 people.

Gregory, 33, said: “The crew are all battered, bruised and weary after one hell of an ordeal. We need time to recover, dry out and assess our next options.

“The water and conditions were seriously cold. I was wet for 10 days — 99 per cent humidity and two degrees doesn’t give you much chance of warming up. My toes have suffered the most. The only warmth came from rowing, so we rowed. At times I truly believed that I wouldn’t see land, my family or anything ever again.”

The island community “opened their arms” to the rowers, allowing them to recuperate before deciding how to proceed.

Gregory said: “They made sure we could get warm and dry, then produced the biggest, most wonderful feast.”

He posted a video on Twitter of him standing on the beach on Jan Mayen, which was scattered with driftwood and whale bones.