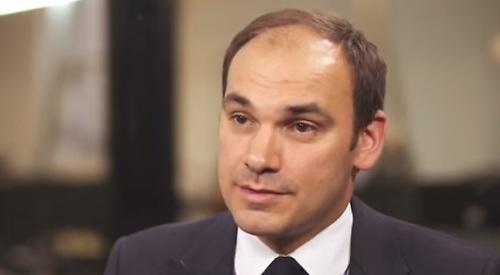 A MAN has told how he pulled three people out of the River Thames in Henley after their boat capsized.

Ross Ashcroft was moored near Singers Park in Thames Side when his wife Megan spotted that the day boat was beginning to sink.

He dived into the water fully clothed and rescued the passengers — an elderly couple and their gardener.

The incident happened near the Angel on the Bridge pub at about 6pm on bank holiday Monday.

Mr Ashcroft, 39, a broadcaster and filmmaker who lives in Western Road, Henley, said: “We were moored near the pub and I was on the way back to our boat having got some drinks and my wife had seen what was happening.

“The three passengers had moved to one side of the boat and it began to capsize. They were about two boat lengths out. The gentleman was in his eighties and his wife seemed to be a similar age.

“My wife was emphatic that the situation was getting progressively worse. I threw her my phone and wallet and dived in to help.

“I helped them out one by one, starting with the gentleman. I pulled him to the stepsand helped to lift him out. Then I went back for the lady and helped her out and then helped the other man, who was a bit younger and a bit more able.

“I lifted them out on to the steps band and there were some members of the public helping. They were very grateful when they were on the bank.”

After the trio had dried off, friends came to pick them up and towed their boat away..

Mr Ashcroft had spent the day on the river with his wife and two young daughters on his boat Ida Tarbell. The family moved to the town a few months ago from London.