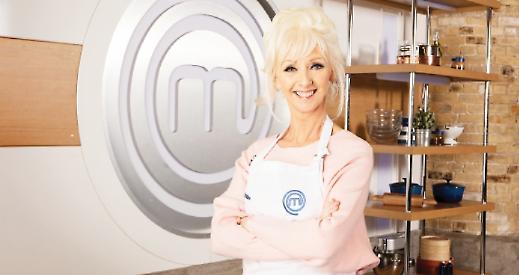 DEBBIE McGEE has been eliminated from Celebrity MasterChef.

The radio presenter, who lives in Wargrave, was knocked out in her second heat of the BBC programme on Friday.

She teamed up with singer Rachel Stevens to cook lunch for 80 employees at Brooklands race track in Surrey, home to Mercedes-Benz.

The pair made a meat dish of salmon with tomatoes and breadcrumbs, a Thai vegetable curry and a dessert of berry pavlova.

McGee then cooked a dinner for guest judges Rylan Clark-Neal, Rev Richard Coles and Kimberly Wyatt comprising chicken and mushrooms with mashed potato and vegetables followed by a pudding of bananas and rum sauce in crepes.

The judges praised the flavours in her dish but were concerned about the presentation and decided to eliminate her and Stevens and put swimmer Rebecca Adlington and DJ Dev Griffin through to the semi-finals.

McGee, a trained ballet dancer, can now concentrate on competing in the new series of Strictly Come Dancing, which starts on September 9.