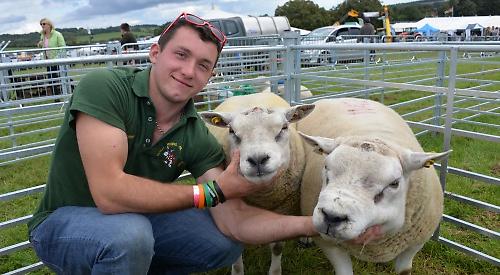 The event, held at the usual showground off Marlow Road near Hambleden, showcased a range of traditional rural pursuits including sheep shearing and herding, working dog handling, falconry, wool spinning and morris dancing. 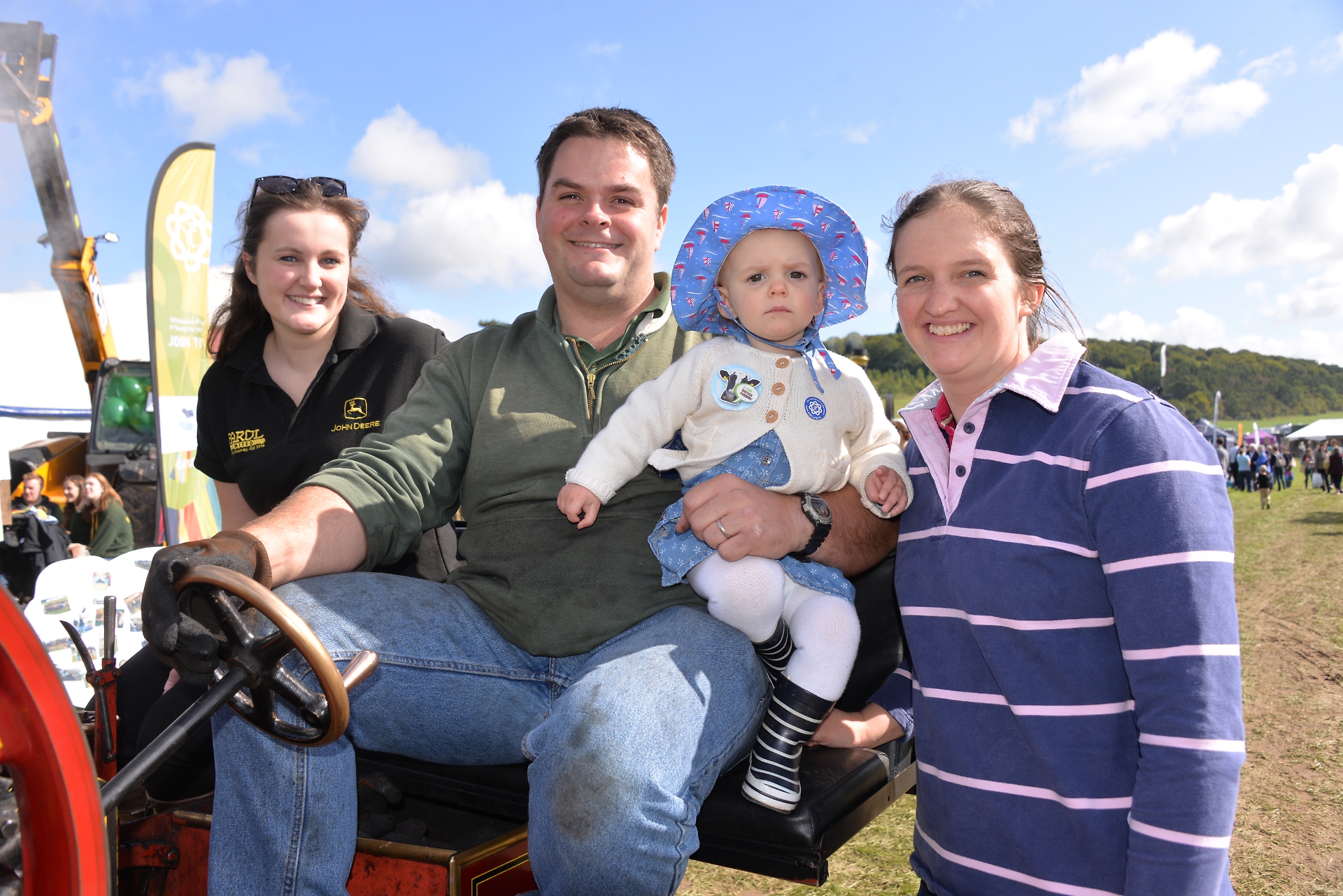 Livestock owners competed for prizes in a range of classes for cattle, sheep and poultry and there was also a produce, arts and crafts tent where competitors entered their best fruit, vegetables, jams, preserves, home-made cakes, paintings and photographs.

There was a fairground with a carousel, bungee trampoline, zorbing, swing boats, a helter skelter and a bouncy castle as well as vintage and classic car and tractor displays, live music and a series of arenas featuring showjumping, pony and cart races, a companion dog show and more. 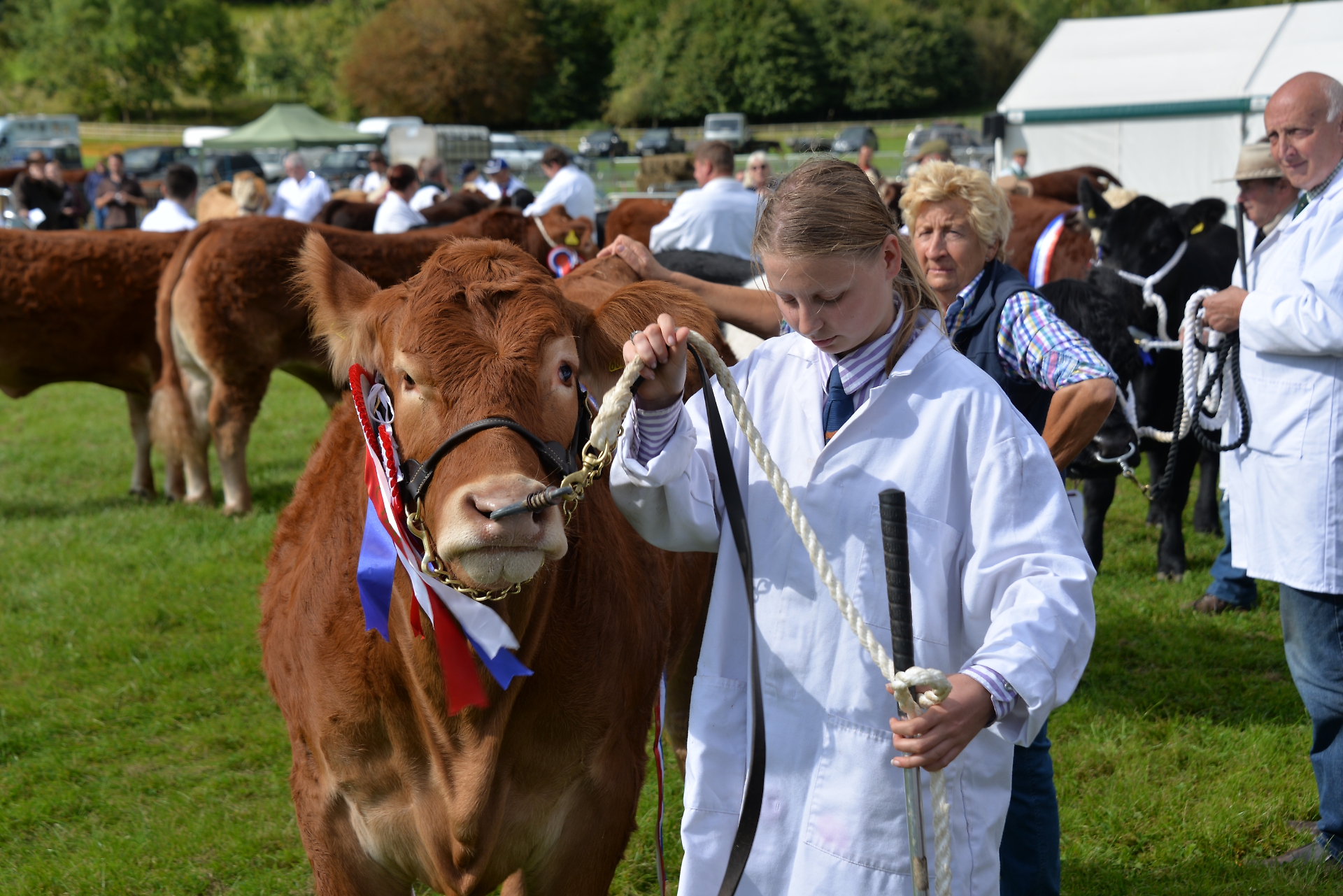 Other attractions included a shopping arcade and food and wine tent selling goods by local producers, a beer tent, an exhibition on food and farming and a wooden cow called Delilah with a realistic udder which people could "milk".

The weather was mostly sunny but briefly interrupted by a heavy hailstorm at about 3pm, which cleared the show ground as people scurried for cover under one of the many marquees. It then rained lightly for the rest of the day, making the ground boggy under foot. 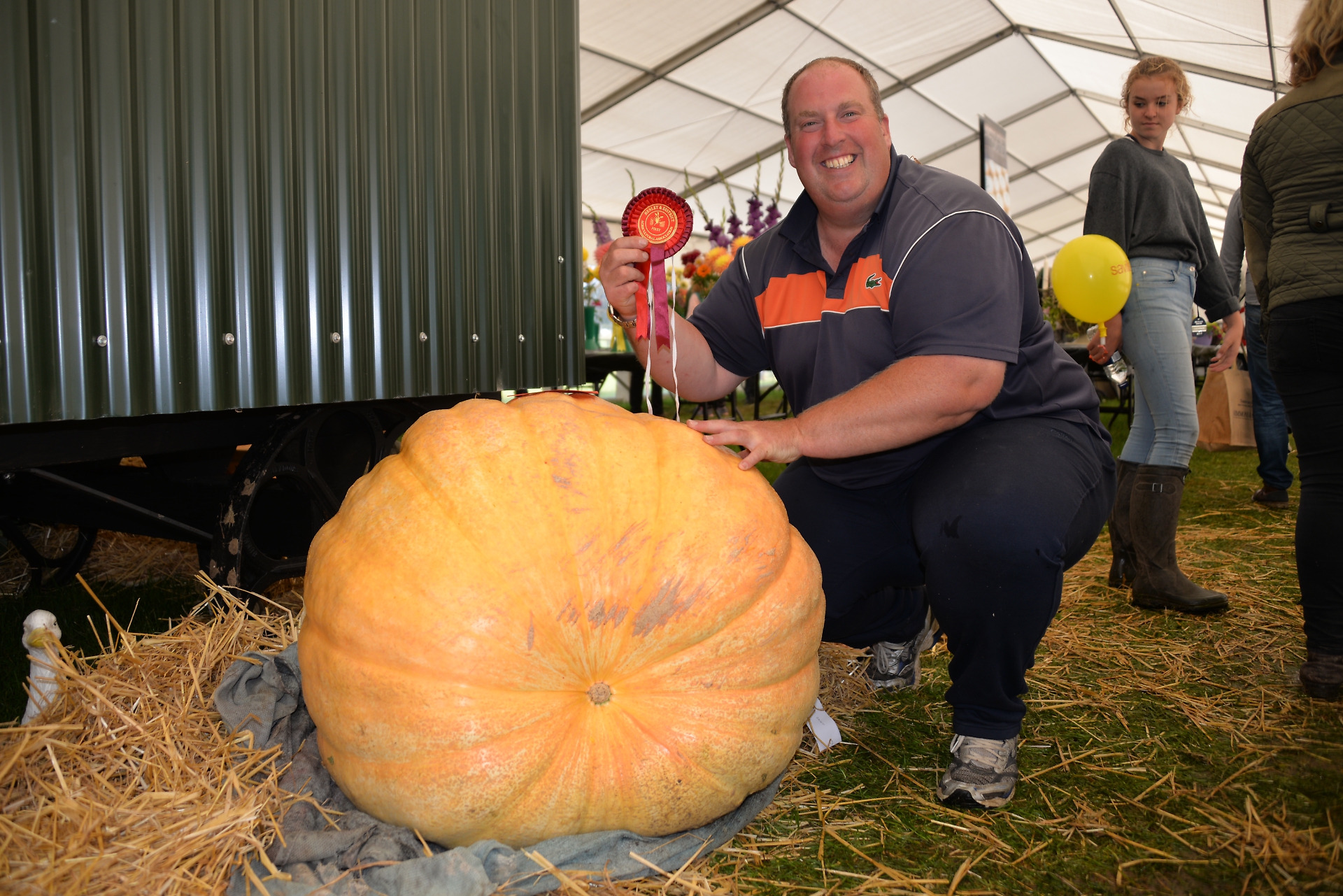 For a full report with results and photographs, see next week's Henley Standard.