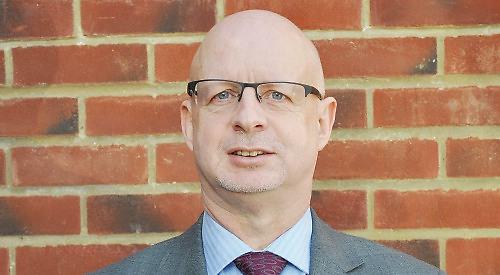 A COUNCILLOR has rejoined the Conservative group on South Oxfordshire District Council following a suspension for criticising planning officers.

Paul Harrison, who represents the Sonning Common ward, was thrown out of the majority group in February, when he was the council’s chairman.

His reinstatement was agreed at a meeting of his party colleagues on the council after being proposed by Will Hall, his fellow ward councillor.

He will attend his first group meeting since then later this month.

Councillor Harrison, of Orchard Avenue, Sonning Common, said: “I was not at the meeting where I was voted back on. I had to wait a few weeks to find out.

“Then nobody told me about the September [group] meeting as I had been removed from email lists.”

His suspension came after he spoke at a public meeting about new housing in Sonning Common and accused the council officers of “looking out for their own jobs”.

Cllr Harrison was asked by council leader John Cotton to apologise to the authority’s chief executive David Hill for his comments but he refused.

The group voted to expel him indefinitely for an “unacceptable” breach of the councillors’ code of conduct.

As part of his suspension he was taken off committees and was not allowed to substitute for his party colleagues at meetings.

Cllr Harrison, whose term as chairman ended in May, said: “At the time it was because there was a great threat of housing development to Sonning Common and its neighbourhood plan.

“I will still be raising concerns of residents.”

Meanwhile, the secretary of the Henley Conservatives has resigned.

Chris Baker, of Lauds Close, Henley, stood down from his post on Friday in an email to members.

Both he and association chairman Frank Browne refused to comment.