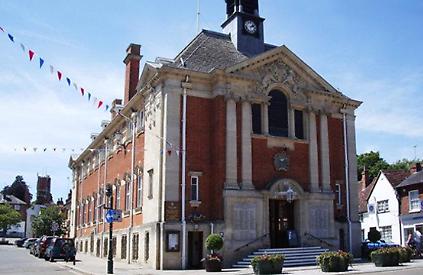 A THIRD by-election in just nine months will be held to fill a vacant seat on Henley Town Council.

Residents will head to the polls on January 18 to choose their candidate to fill the seat in the north ward following the resignation of Simon Smith last month.

Candidates for his former seat have to be nominated by 4pm on December 19.

The seats were previously held by Conservatives Dylan Thomas and Martin Akehurst, who both resigned.

A by-election is called if 10 or more residents in the electoral area submit a written request for an election to the returning officer at South Oxfordshire District Council within 14 days of notification of the position.

Mr Smith, who was elected in May 2015 for his second period on the council and was a member of the planning committee, said he had made the decision to resign with “some regret”.

A spokesman for the district council said: “We can confirm we have received a request for a by-election from Henley Town Council.

“We intend to publish the official notice of election on December 11 and hold the by-election on January 18.”