Two die in collision near Wargrave 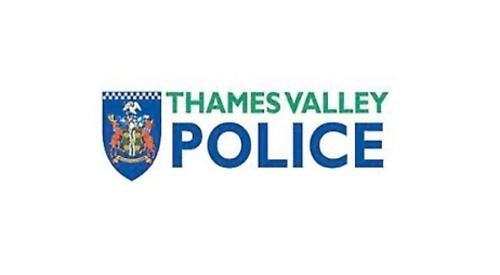 AN on-duty police officer and a 91-year-old woman have died after a collision on the A4 Bath Road, near Wargrave.

The incident, which happened at about 1.50pm yesterday (Tuesday) involved a car and motorcycle, which was being ridden by PC James Dixon.

PC Dixon, who was based at Loddon Valley police station in Earley, and a passenger in the car, died.

Their next of kin have been informed.

The driver of the vehicle, a woman, was also injured in the incident and has been taken to hospital for treatment. Her injuries are not thought to be life threatening, police said.

The road remained closed for most of yesterday with traffic diverted towards Waltham St Lawrence as emergency services remained at the scene.

Police have advised drivers to avoid the area.

Due to the fact that the incident resulted in the deaths of a member of the public and an on-duty police officer Thames Valley Police has made a mandatory referral to the Independent Police Complaints Commission who have begun an investigation.