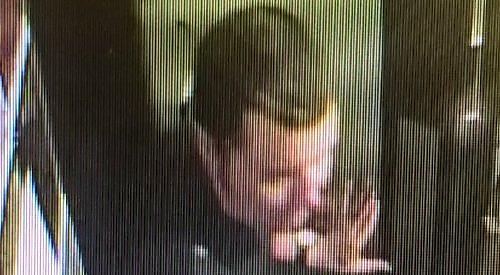 POLICE are trying to find two men who may have witnessed an unprovoked attack at a Henley bar.

An 18-year-old man was out with his friends when he was attacked by another man in Magoos Bar in Hart Street in the early hours of June 18.

The victim’s head was struck on to a table and he suffered deep cuts to his face which required stitches in his right cheekbone. Now police have now released CCTV images of two potential witnesses.

Pc Emma Bailey, the investigating officer, said: “I would like to speak to the two men in these images as I believe they may have witnessed the attack or have vital information about the offence.

“If you are either of men or know who they are please contact me immediately by calling 101 and quoting reference 43170177490.”