Third town council by-election in just over a year 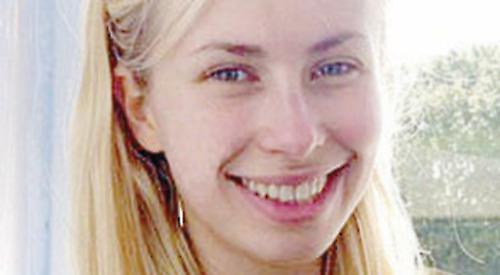 RESIDENTS of Henley will head to the polls for the third by-election in just over a year.

Helen Chandler-Wilde, a Conservative who had represented the Henley south ward on the town council since 2015, quit last month.

South Oxfordshire District Council has confirmed today (Tuesday) that an election will be held to fill the seat with the date of the vote set to be announced tomorrow.

Miss Chandler-Wilde, a Telegraph journalist, said she was struggling to fulfil her council duties because of growing work commitments.

That was the second town council by-election since May last year when two more took place following the resignations of two more Conservatives, Dylan Thomas and Martin Akehurst, a former mayor.

These were won by Henley Residents Group’s Ken Arlett and Glen Lambert.