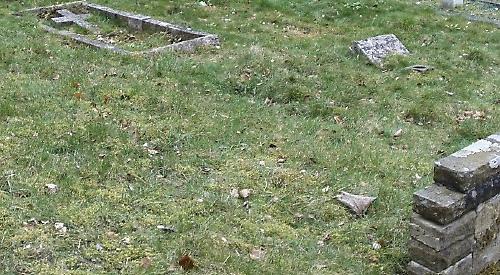 Sir, — I know that, on occasion, the Henley Standard has run editorials regarding the unfortunate Doris Staples, who was shot dead by American GI John Waters.

The crime, which took place on July 14, 1943, sent shockwaves through Henley.

I have been researching Doris for some time and there are few known facts about this lady.

She was born in Guernsey and, it would appear, was evacuated to the mainland in the run-up to the Second World War. She arrived in Henley and took lodgings at 159 Reading Road, where her landlady was a Mrs McKenzie.

The plot is photograped above. There is no gravestone but the grassy area is where Doris is buried.

Do any readers know of Mrs McKenzie? — Yours faithfully,