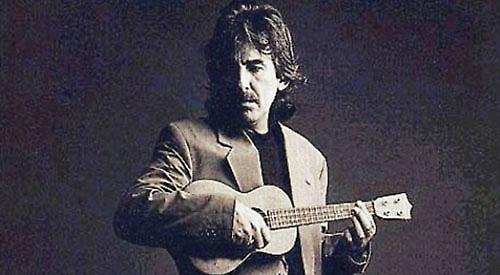 FOLLOWING the success of the Queen biopic Bohemian Rhapsody and, more recently, the Elton John story Rocketman, could George Harrison be the next rock star for the film treatment?

The former Beatle lived in Henley for many years until his death in 2001and his widow Olivia Arias has remained at their Victorian neo-Gothic mansion, Friar Park.

The film producer is obviously not averse to the idea of a biographical movie about her husband as she told the Daily Mail she thought Rocketman was “very good”.

“I think George’s fans would love a biopic of him,” she added. “I did a documentary with Martin Scorsese about George [in 2011]. That’s a start.

But who would play the Fab Four guitarist? “I don’t know,” responded Olivia. “That’s a hard decision.”