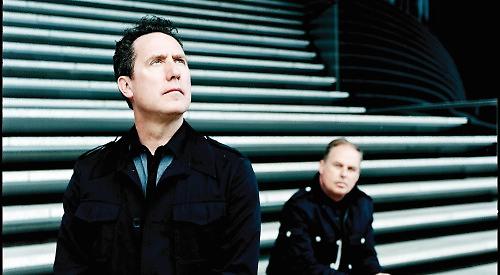 THE organisers of this year’s 10th Rewind festival at Temple Island Meadows have announced that the Eighties-focused event has nearly sold out.

A spokesman for the festival, which runs from August 17 to 19, said: “With less than 10 per cent of Rewind South tickets remaining, we cannot thank you all enough for your support in making our 10th birthday the biggest and best to date.”

Tickets have also been selling fast for this year’s Henley Festival, which runs from July 11 to 15. Night by night the main music headliners are Rita Ora, Grace Jones, Nile Rodgers and Chic, Curtis Stigers and the Ronnie Scott’s Big Band, and the English National Opera. Of these, tickets for Rita Ora on the Wednesday and Nile Rodgers & Chic on the Friday have already sold out. For more information, visit www.henley-festival.co.uk

Going up against the Henley Festival is this year’s Readipop event on Christchurch Meadows in Caversham, which runs from July 13 to 15. Headliners on the respective nights are Odyssey, 808 State and Dawn Penn. For more information and to book, visit www.readipop.co.uk

The same dates will also witness the return of the original Cornbury Music Festival headlined by UB40, Alanis Morrissette and Squeeze.

A week later, the Truck Festival at Hill Farm, Steventon, will welcome Friendly Fires, George Ezra and Courteeners from July 20 to 22.

Rewind is followed by the Reading Festival over the August 24 to 26 bank holiday weekend, which has competition from the Big Feastival near Kingham.

Finally, Wallingford’s BunkFest will close out the summer festival season over the weekend of August 31 to September 2.