Many happy returns, Your Majesty 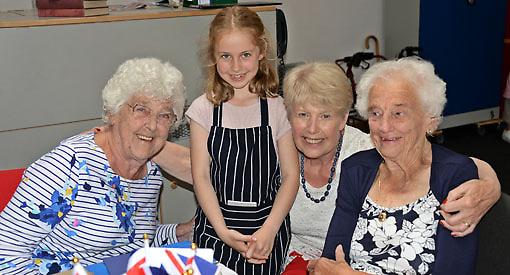 PENSIONERS enjoyed a tea party in Henley to celebrate the Queen’s 91st birthday.

About 80 guests attended the free event, which took place at the d:two centre in Upper Market Place last Sunday.

It was open to any elderly people living in Henley or surrounding villages and the Henley Business Partnership, which organised the event, arranged lifts by taxi or the Henley HandyBus service for those with mobility problems. 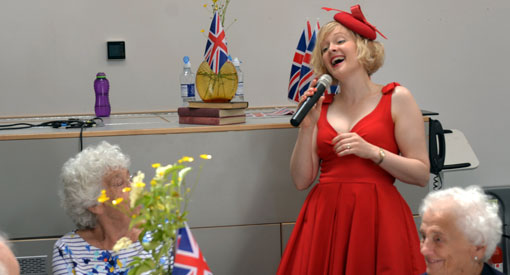 Visitors enjoyed a variety of cakes, sandwiches and hot drinks and were entertained by singer Kitty Mazinsky, who walked from table to table singing popular songs from the Forties and Fifties.

There were Union flags on every table which the pensioners waved while singing Land of Hope and Glory, Jerusalem, Rule Britannia and the National Anthem. 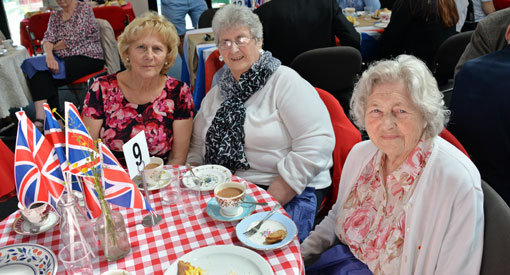 The event, now in its fourth year, was run by the partnership’s administrator Gail Lewis with a team of volunteers.

Keith Douglas, the partnership’s chairman, said: “By all accounts it was very successful. There were lots of happy, smiling faces, which is why we do it – it’s important to support community events on top of our regular programme of talks and meetings.

“It’s a simple formula but we had a good response. It’s become very popular and once again a good time was had by all.” 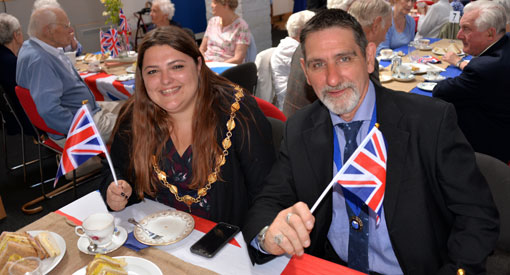 She said: “It was a great afternoon and I really enjoyed the chance to sit down and talk with people for a while. The entertainment was fantastic and I would love to bring Kitty back to other events in the town.” 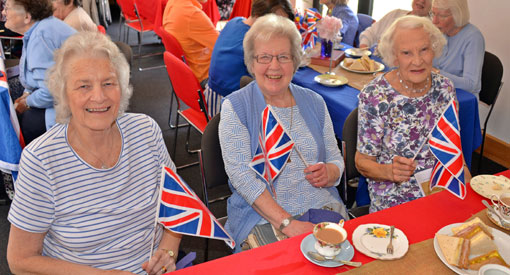