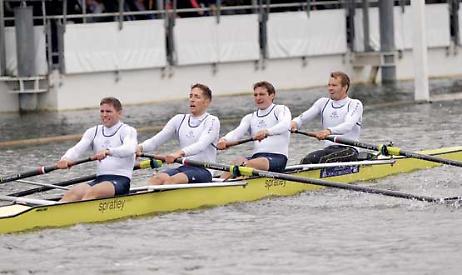 THE entries for Henley Royal Regatta have been announced with a slightly reduced number of crews, from last year's record entry, despite the addition of three new women's events this year.

A total entry of 577 crews, from 15 nations, will race from Wednesday 28th June to Sunday 2nd July, with at least 24 medallists from the 2016 Olympic Games in Rio, including ten gold-medal winners.

There is a strong contingent from the USA, which is heavily represented at this year’s Regatta, with a record entry of 60 crews.

Four Olympic gold medallists from Rio will compete in The Double Sculls Challenge Cup, including the French lightweight pairing. Their toughest test may well come against a crew from Germany, which contains two athletes who raced in the quad at the Olympics. 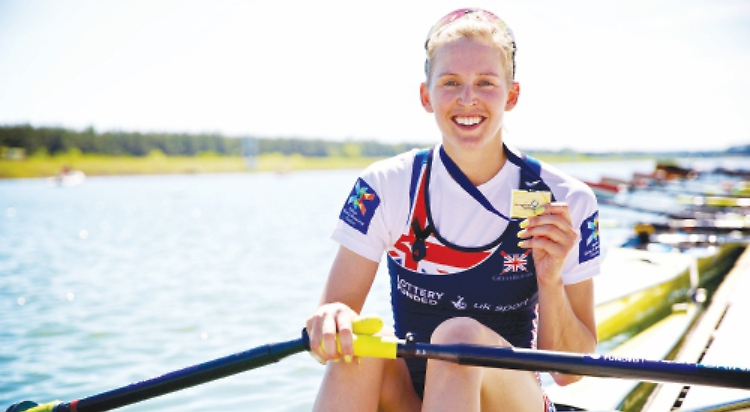 Vicky Thornley, who recently became European champion in the women’s single, will compete in The Princess Royal Challenge Cup. However, she will face stiff competition from Anne Thiele, who won gold in the German women’s quad in Rio.

The German men’s eight has made the trip to Henley for the second time in three years and will be looking to avenge their defeat in 2015. Recently crowned as European Champions, they will face national crews from New Zealand and Great Britain.

In The Stewards’ Challenge Cup for open men’s coxless fours, Olympic champions Moe Sbihi and Will Satch will compete as part of an entry from the British national team. Jack Beaumont will be looking to win his sixth Henley title as part of the British coxless quad in The Queen Mother Challenge Cup.

Oxford Brookes University achieved a remarkable one-two-three at the Metropolitan Regatta in the open eights category, and the basis of last year’s Temple Challenge Cup winning crew will race in The Ladies’ Challenge Plate. The second-best entry will attempt to secure the club’s third student eight’s title in four years.

Gloucester Rowing Club has been the dominant force in The Diamond Jubilee Challenge Cup, having won in each of the past three years. Headington School and Henley Rowing Club, who finished first and second respectively at the National Schools’ Regatta, will probably prove to be the strongest challengers.

“I am really pleased with the quality of the entry in all events. I am looking forward to seeing a strong international presence in the three newly introduced events for this year – the women’s four, pair and double. The quality of entries in these events has allowed us to double the number of crews eligible to race in each boat class. We will consider all other events at the forthcoming Committee Meeting this Sunday” said Sir Steve Redgrave, Chairman of the Committee of Management of the Regatta.