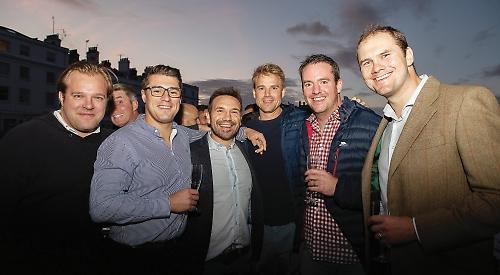 ABOUT 90 people attended a boat party in Henley to raise money for charity in memory of Henley Rugby Club player Simon Priestley.

The fly-half collapsed and died while playing for the Henley Bears against High Wycombe at Dry Leas on January 6 this year.

The party on the New Orleans raised about £10,000, which will be donated to charities chosen by Mr Priestley’s widow Julie.