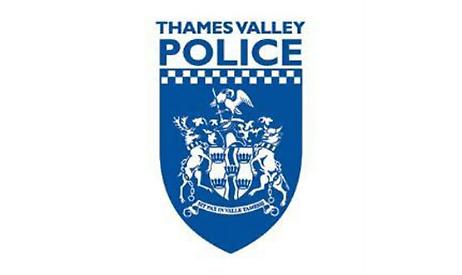 RECORDED crime in the Thames Valley has increased.

Police reported this week that 138,710 offences were reported across Oxfordshire, Berkshire and Buckinghamshire between April 1 last year and March 31, a 7.2 per cent increase on the previous year.

Of these, 9,895 were reported in South Oxfordshire and the Vale of White Horse, a four per cent increase.

The force said the figures reflected a national rise in crime that was largely due to improvements in the way in which offences are recorded.

Supt Rory Freeman, commander for South and Vale, said: “South Oxfordshire and Vale of White Horse continues to be a very safe place to live and work.

“The future is challenging and our priority is constantly trying to match the right resources to our areas of greatest harm and demand while seeking to maintain and enhance public confidence in policing.

“Our officers work hard with communities to prevent crime and we are encouraging people to take simple steps that will protect them, their property and businesses.”