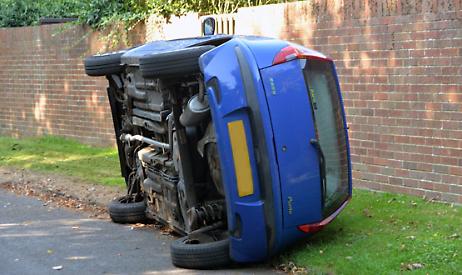 A TEENAGER has admitted tipping a car on its side with a stolen forklift truck and carrying an air rifle in Sonning Common.

The 15-year-old wrote off the Fiat Punto in the incident in September last year after taking the truck from Oliver Agriculture in Cane End. 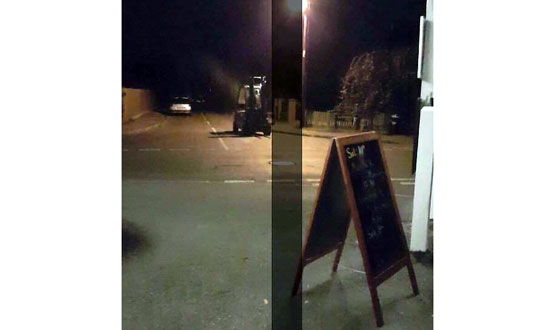 The boy, who cannot be named for legal reasons, admitted aggravated vehicle taking, possessing an unloaded firearm and careless driving when he appeared at Oxford Magistrates’ Court on Wednesday. He is due to appear for sentencing on August 16. 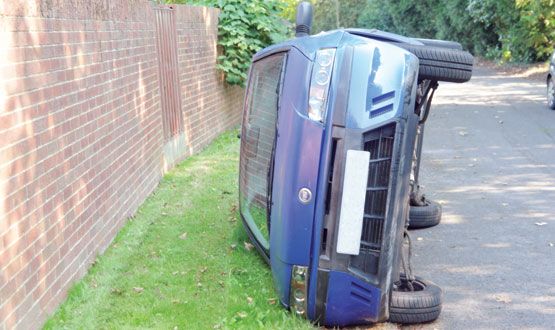