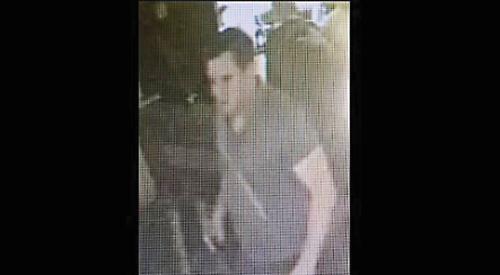 A MAN is wanted by police in connection with an attack at a Henley nightclub.

Thames Valley Police have released a CCTV image of the suspect in the hope someone will come forward to identify him.

The victim, an 18-year-old man, was out with friends at Magoos bar in Hart Street at about 1.30am on June 18 when he was approached by a man who assaulted him before leaving the premises.

The victim sustained deep cuts to his face which required hospital treatment.

Pc Emma Bailey, of Henley police, said: “This was an unprovoked attack which caused nasty injuries.”