Howell: Boris 'has no interest' in Henley return

HENLEY MP John Howell says he is not going to be ousted by his predecessor Boris Johnson.

The Mayor of London revealed this week that he will "in all probability" look to stand for Parliament in next year's general election.

This led to speculation that he might want to return to Henley, where he was MP from 2001 to 2008.

But Mr Howell insisted his fellow Conservative had "no interest" in coming back and was more likely to target a seat in the capital as he planned to also remain as Mayor until the end of his current term in 2016. 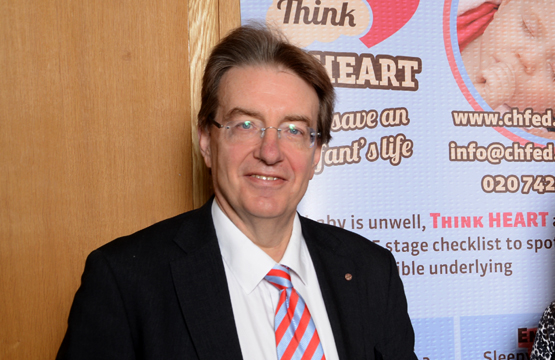 Mr Howell said: "I'm glad that he has come off the fence and made up his mind what he's going to do but it doesn't affect me in the slightest. I've had a conversation with Boris and he has no interest in coming back to Henley.

"I've been readopted by the party and I'm going to fight for this seat again."

Mr Howell suggested Mr Johnson could be a candidate for the Uxbridge and South Ruislip seat, where Conservative Sir John Randall is due to stand down.

Mr Johnson reacted to speculation while speaking at Bloomberg's headquarters in London on Wednesday.

He said: "It is clear I can't endlessly go on dodging these questions so let me put it this way: I haven't got any particular seat lined up but I do think in all probability, since you can't do these things furtively, I will try to find somewhere to stand in 2015.

"It is highly likely I will be unsuccessful in that venture  you should never underestimate the possibility of things going badly wrong  but I will try that. But one thing is I will serve out my mandate as Mayor of London."

Mr Johnson avoided questions about whether this was a first step towards challenging for leadership of the Conservative Party should David Cameron step down after the election.

"In any case it's far too early to discuss that," he said. "David Cameron is the leader and he's doing a very good job. It will be seven years since Boris was last in Parliament and the job has changed enormously in that time."