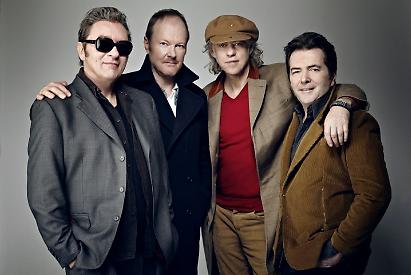 THE Boomtown Rats will perform at this years Rewind Festival in Henley.

Festival founder David Heartfield, who lives in Rotherfield Greys, said: It is a great line-up this year with all sorts of little gems. Tom Bailey will be giving his first concert in 27 years  it is a long time since 1987!

Mr Heartfield paid tribute to the legions of fans who attend the annual show, which is now in its sixth year.

He said: The stars of the festival are the audience. They come dressed up so amazingly, I dont know how they manage to stay in their costumes for the whole weekend.

New for this year will be a roller disco while festival favourites returning to the Temple Island Meadows site include the silent disco, karaoke, themed bars and inflatable church for festival weddings.

The festival will take place on the weekend of August 16 and 17.

The 40,000 tickets will go on general sale from 9am on Friday from the Regal Cinema in Boroma Way, Henley, and at www.rewindfestival.com

The full line-up is: