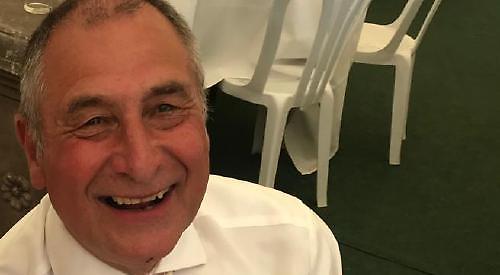 A NEW president has been elected at Remenham Club.

Guy Lewis replaces Jonathon (Jonty) Steel, who served for two decades until he retired at the club’s annual meeting on October 4.

Mr Steel succeded Ian Rogers as president in 2000 having been chairman since 1981.

The club had hoped to organise an event to mark his years of service but this was not possible due to coronavirus restrictions. Mr Lewis is a member of Kingston Rowing Club, which he joined in 1970 and competed in Henley Royal Regatta the following year.

His relationship with Remenham started in 1972 and in 1996 he joined the committee before being made vice-president in 2010.

A club spokesman said Mr Steel has been a great presence, adding: “We thank him for everything he has done.”