Players in a league of their own 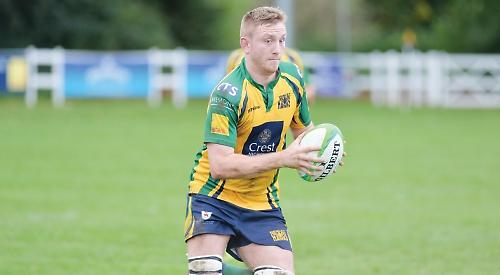 HENLEY Hawks captain Jake Albon switched his rugby boots for football studs and goalie gloves when he supported a new initiative giving hope to survivors of the Grenfell Tower disaster and their helpers.

The newly-formed Grenfell Athletic Football Club was hosted by Moulsford Prep School, where Albon works as a science and PE teacher, for its first warm-up friendly match against the Moulsford staff prior to its first league season.

The match, which was refereed by Moulsford headmaster Ben Beardmore-Gray and won 5-2 by the visitors, may become an annual fixture at the school.

Grenfell AFC has been formed with the help of the Rugby Portobello Trust, a charity with offices near the tower in West London. It aims to support survivors and trust helpers in a positive way, promoting a healthy lifestyle and offering an opportunity for players to socialise and have a change of scene for away matches.

Sarah Beardmore-Gray, marketing and communications director at the school, said: “Jake and all the staff at Moulsford wish Grenfell AFC all the very best of luck with their league matches and look forward to following their success as well as a re-match next year.”