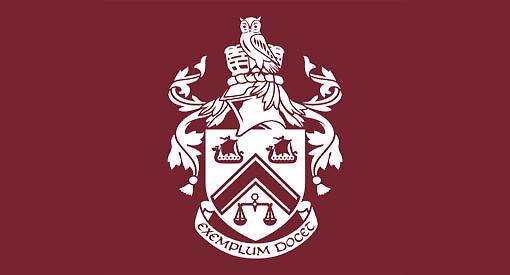 SIR WILLIAM McALPINE has stepped down as a governor of Shiplake College after 27 years.

He joined the governing body of the independent school following the death of his father, Lord McAlpine of Moffat, in January 1990.

Lord McAlpine himself had occupied the position since the late Sixties.

Sir William, who lives at Fawley Hill and spent his working life in the family construction business, was able to carry on the prize started by his father of a helicopter ride for boys who have shown the most progress throughout the year.

This has become a much-valued tradition at Shiplake and was taken on by Old Vikings Bill Eaton and then George Graham.

Sir William said: “It has been a great honour to have been a governor at Shiplake College. The school has gone from strength to strength over the past 27 years.

“I have seen [headmaster] Gregg Davies arrive and, under his careful and considered guidance, the college has grown dramatically.

“This has been physically, in terms of the construction of modern buildings, the number of pupils and also in terms of its reputation.

“Shiplake College has long been a part of my life and I will continue to help in any way that I can.’

The Rt Hon Tim Eggar, chairman of governors, thanked Sir William and said: “We are saddened to lose the link between Shiplake and the McAlpines as the family have been such an integral part of the development of Shiplake.

“Bill’s father was responsible for building the first teaching block. I am sure we will continue to maintain a close bond with the family.”