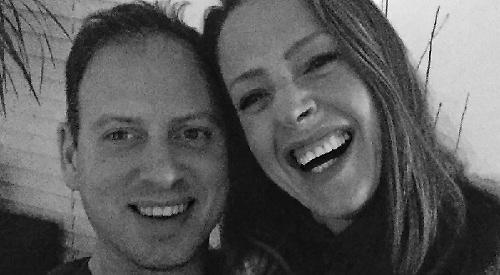 THE cyclist who died in a crash at Sonning on Wednesday (June 10) has been named.

Huw Jones, of Wokingham, was killed following a collision between his bicycle and a car on Thames Street at about 7.50am.

The 42-year-old was pronounced dead at the scene, which was attended by two ambulances and was shut between Sonning Farm and Sonning Bridge for some time afterwards as police investigated.

Mr Jones, a keen lifelong cyclist since his childhood in Cardiff, leaves behind his wife Julia and children Zoe, six, and Ben, four.

Mrs Jones said: “Our hearts are broken by the loss of Huw. He was a wonderful husband to me and a devoted father.

“Huw loved his family more than anything. He was very popular in the neighbourhood and much loved by his friends there, and from university, work and school. He will be terribly missed by us all.”

A 22-year-old woman from Reading has been arrested on suspicion of causing death by careless driving while unfit through drink or drugs.

Police are urging witnesses to get in touch and particularly want to hear from anyone who has dashboard camera footage.

Anyone who can help should call 101 or make a report online quoting the incident reference number 181 of June 10.