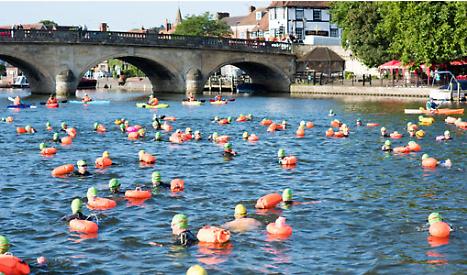 AN open water swimming event between Henley and Marlow has been named as the best in the UK.

The 14km Thames Marathon takes place in August in the River Thames and is organised by the Henley Swim.

It came top came top in the 2017 Racecheck Awards, as voted by race participants, receiving a rating of 4.94 out of 5.

Last year, more than 500 people completed the challenge which started at Leander Club and ended downstream at Marlow Bridge.

Jeremy Laming, who is the co-founder of Henley Swim, said: "We are delighted the Thames Marathon has been recognised in these awards, particularly as they are voted for by the participants.

"We always receive huge amounts of positive feedback after the Thames Marathon, so it is great to see the event confirmed as the best in the UK."

He added: "If you are looking for the swimming equivalent of the London Marathon, this is the event for you”

, the race review platform for endurance sports events, used the reviews from thousands of registered athletes to rate their races.

Awards were given in six categories and this the first time it featured the Best UK Swimming Event.

Henley Swim also organises three other open water swimming events in the summer, including distances from 200m to 2.1km and attracts swimmers from aged eight to 80.

This year's Thames Marathon will take place on August 5. For more information and to register, visit www.henleyswim.com/thames-marathon 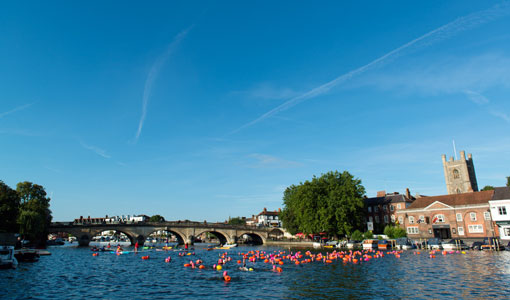 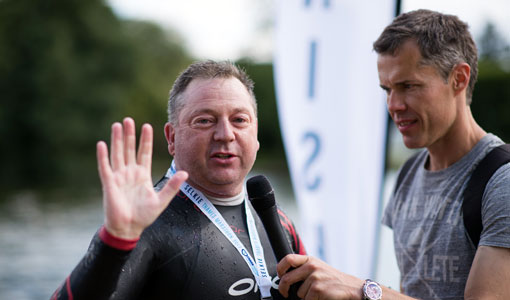