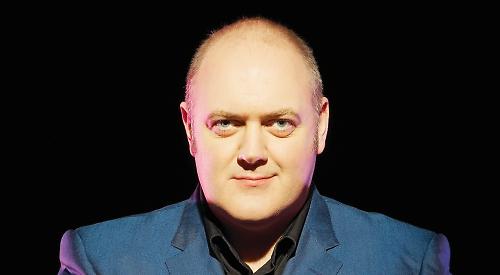 THE Kenton Theatre in Henley enjoyed a record number of ticket sales for August.

Over the last five years the New Street venue has sold an average of 850 tickets during the month but this year the total topped 1,400.

Tom Ryan, the theatre’s joint general manager, put the success down to the popularity of the latest programme and the box office being open slightly longer.

A show by comedian and TV presenter Dara O’Briain on October 1 sold out in a matter of hours and a show by veteran American singer PP Arnold later in the month is selling well.

Mr Ryan said: “About 75 per cent of sales are online but for people who aren’t online it’s important to be accessible.

“I’m pleased with the variety of shows we have coming up and we’re seeing lots of new customers, which is lovely.

“Henley is a big town when you include the surrounding area, so the more things we can put on the better.

“Credit must also go to our box office volunteers who have been putting in extra shifts this summer, so it’s nice when that’s rewarded.

“We have also made a big effort to get the word out — from having stalls at fetes to wide-ranging programme and poster drops, increased social media and, of course, support from the Henley Standard.”