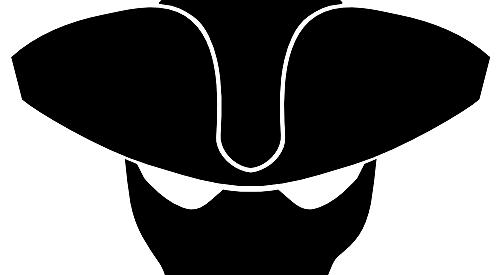 The third annual event was due to be staged over the weekend of September 16 and 17.

But it will not go ahead after estate agent Savills withdrew its sponsorship and it’s unclear whether the event will return. Highwayman organiser Martin Harrison said it was unfortunate that Savills had withdrawn but the company’s decision was understandable “in the current climate”.

“They were very good in supporting the event in the first two years,” he said. “We tried to get another sponsor but it was rather short notice.

“Without that support it made us think about the viability of the event and we thought it was best to put it on the backburner this year and consider its future in the longer term.”

Mr Harrison said people who had entered were contacted and given a full refund.

“We’re disappointed as we had ambitions for the event,” he said. “It had been well received in its first two years.”

Unlike a standard duathlon, where the bike and run elements follow on from each other in a single race, the Highwayman involved two days of competition.

There was a cycle race on a Saturday and a run on Sunday and the athletes could choose the distance they wanted to complete. The routes for both events took them into the Chilterns, starting and ending in Henley market place.

The Highwayman is named after the robbers who targeted stagecoaches and wagons travelling in and out of Henley in the 18th century. It began as a triathlon in its first year in but the swimming element was then dropped.